I mentioned here how Raccoon likes to take my camera and snap a series of pictures. He often ends his photographic spree with a self-portrait. Here are a few of the surprises I've found. 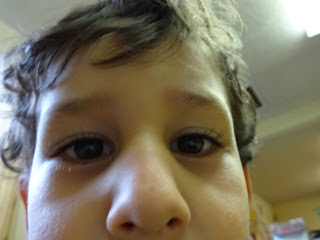 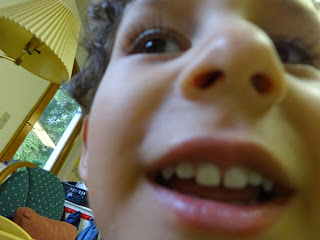 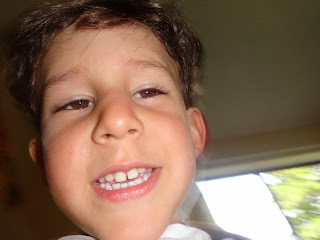 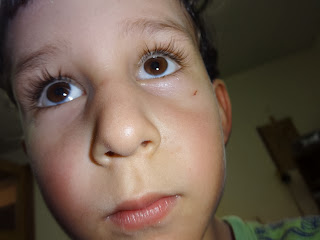 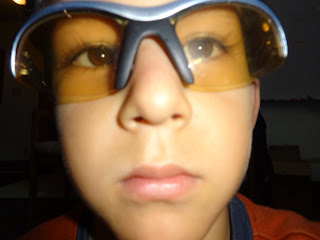 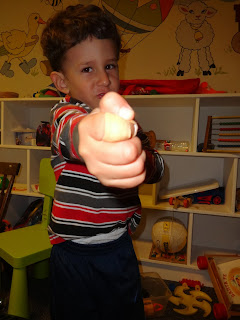 Email ThisBlogThis!Share to TwitterShare to FacebookShare to Pinterest
Labels: Raccoon, time for self